Wrestling season ranges from November-February.  It is the oldest sport known to man, and one of the few sports where you compete against people your age and weight.  It one of the last remaining sports where we get to compete against Public & Private schools in the GHSA state tournament.  We have fielded a Varsity program since 2002, middle school since 2007 and a youth program since 2018.  Wrestling has been known to turn little boys into men. 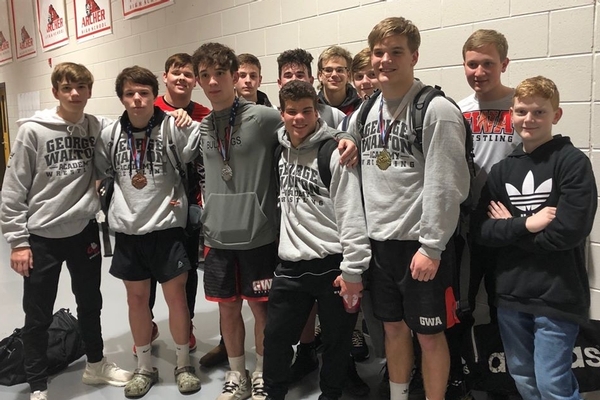 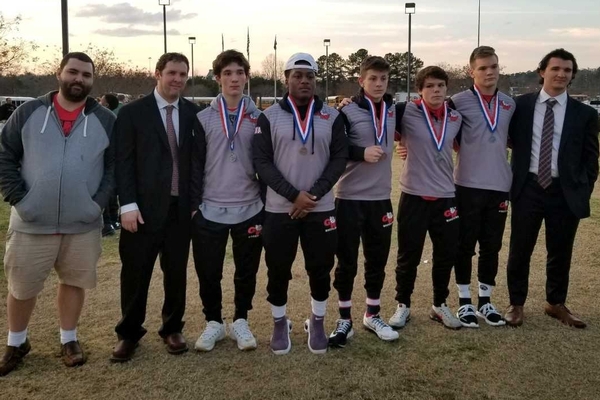 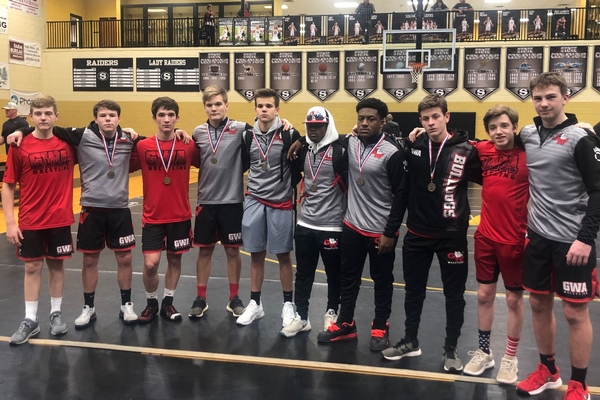 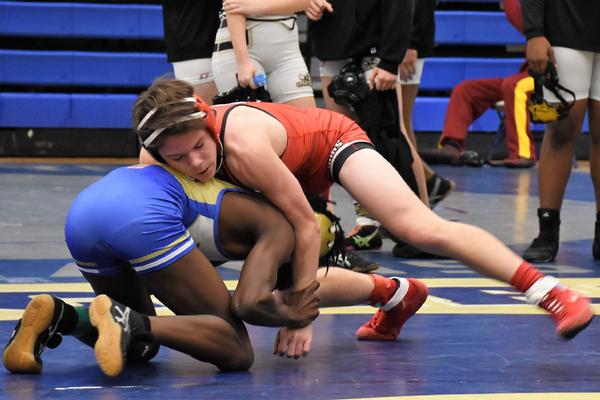 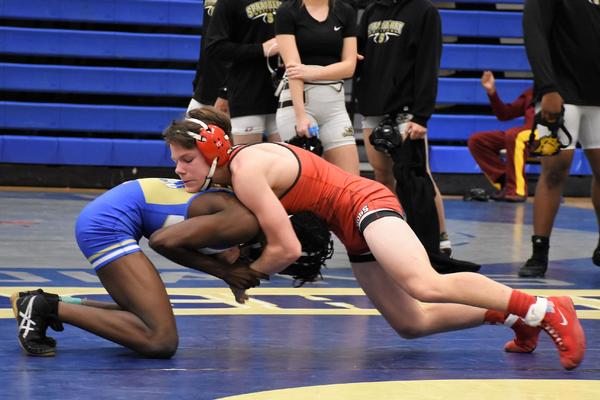 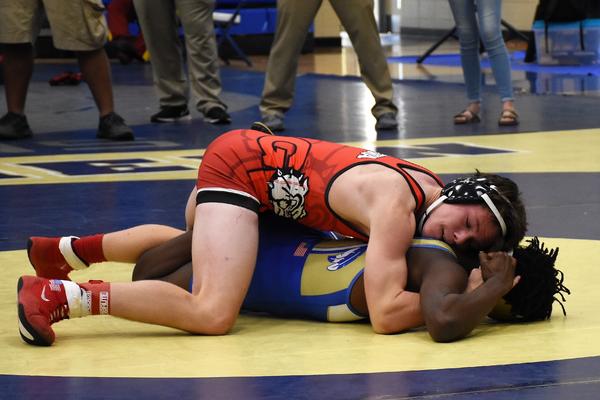 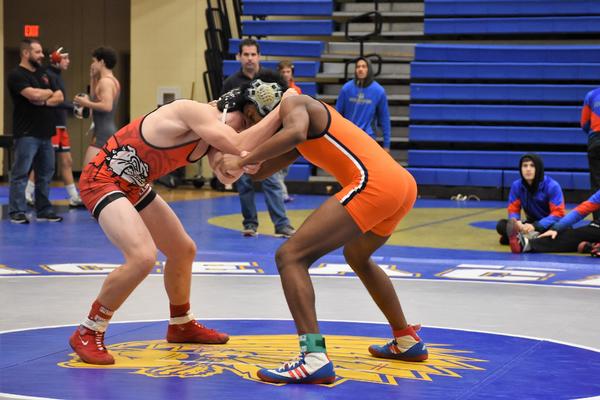 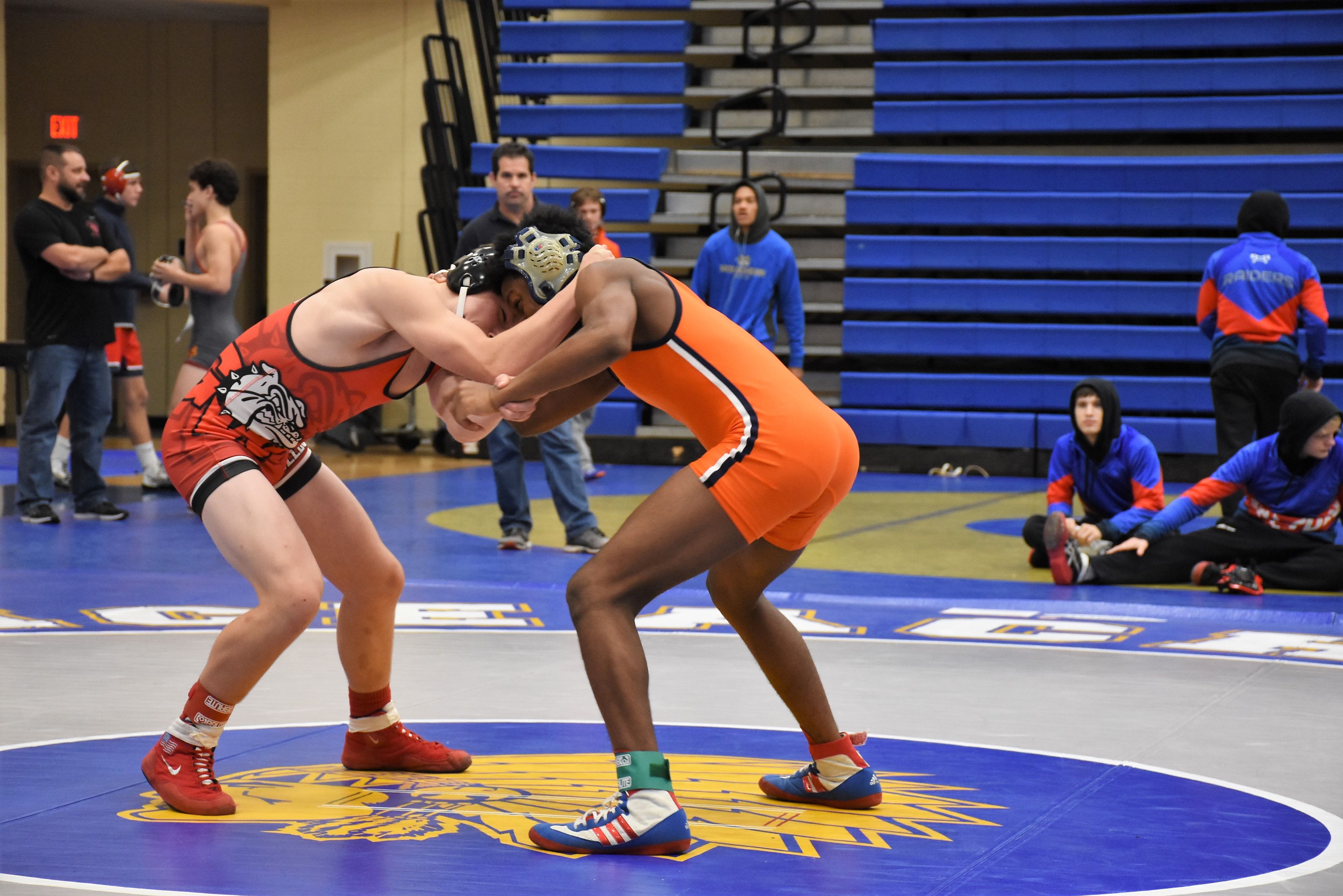 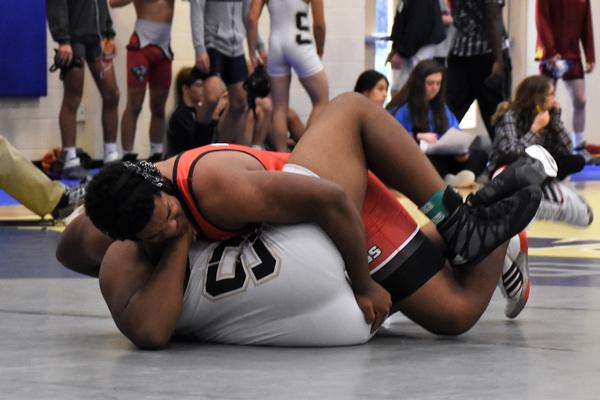 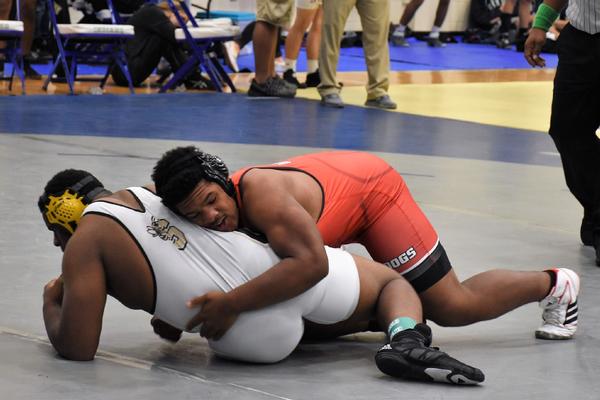 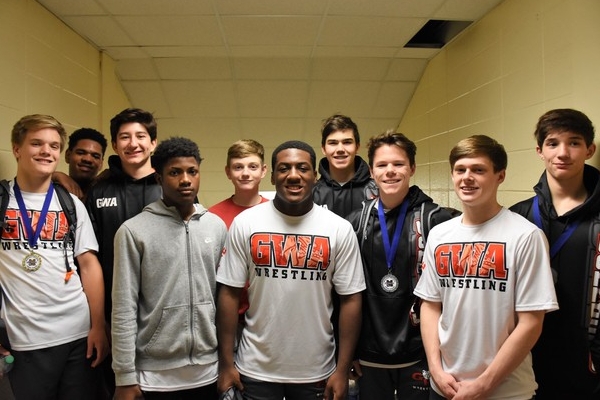 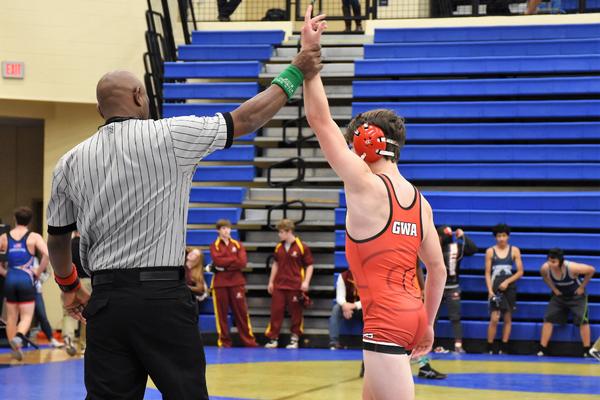 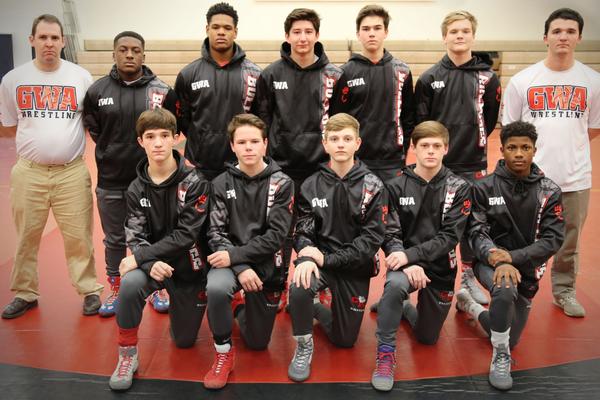 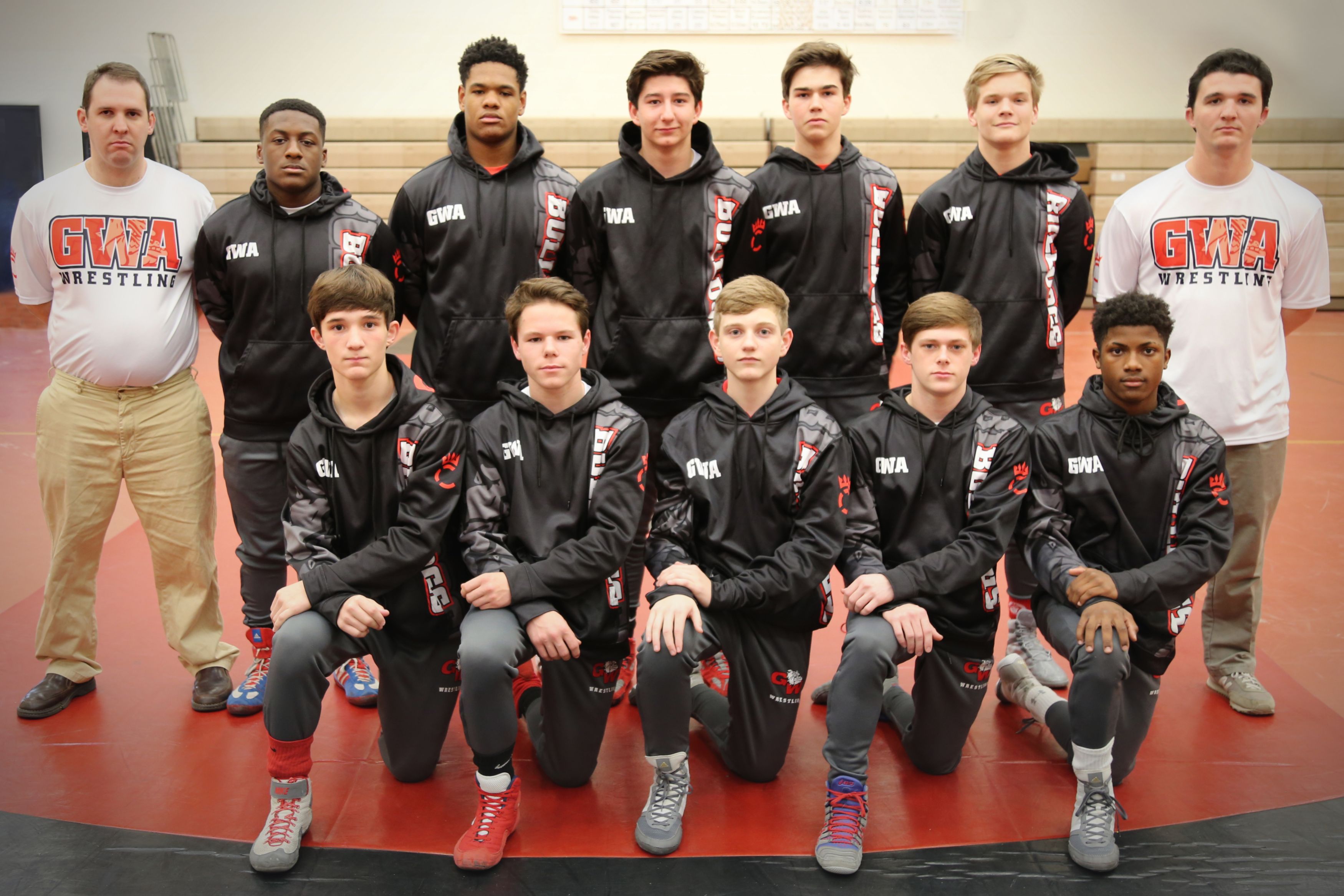 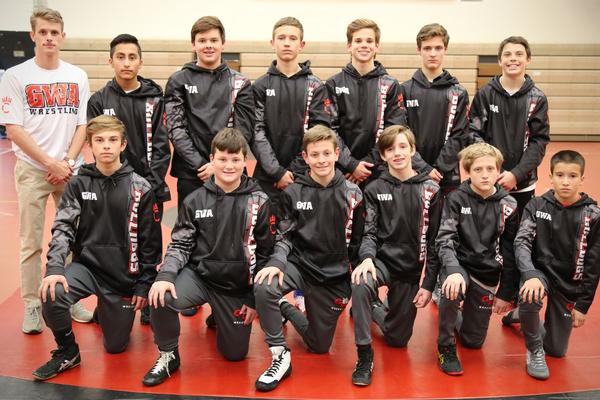 Cheer on the Bulldogs!